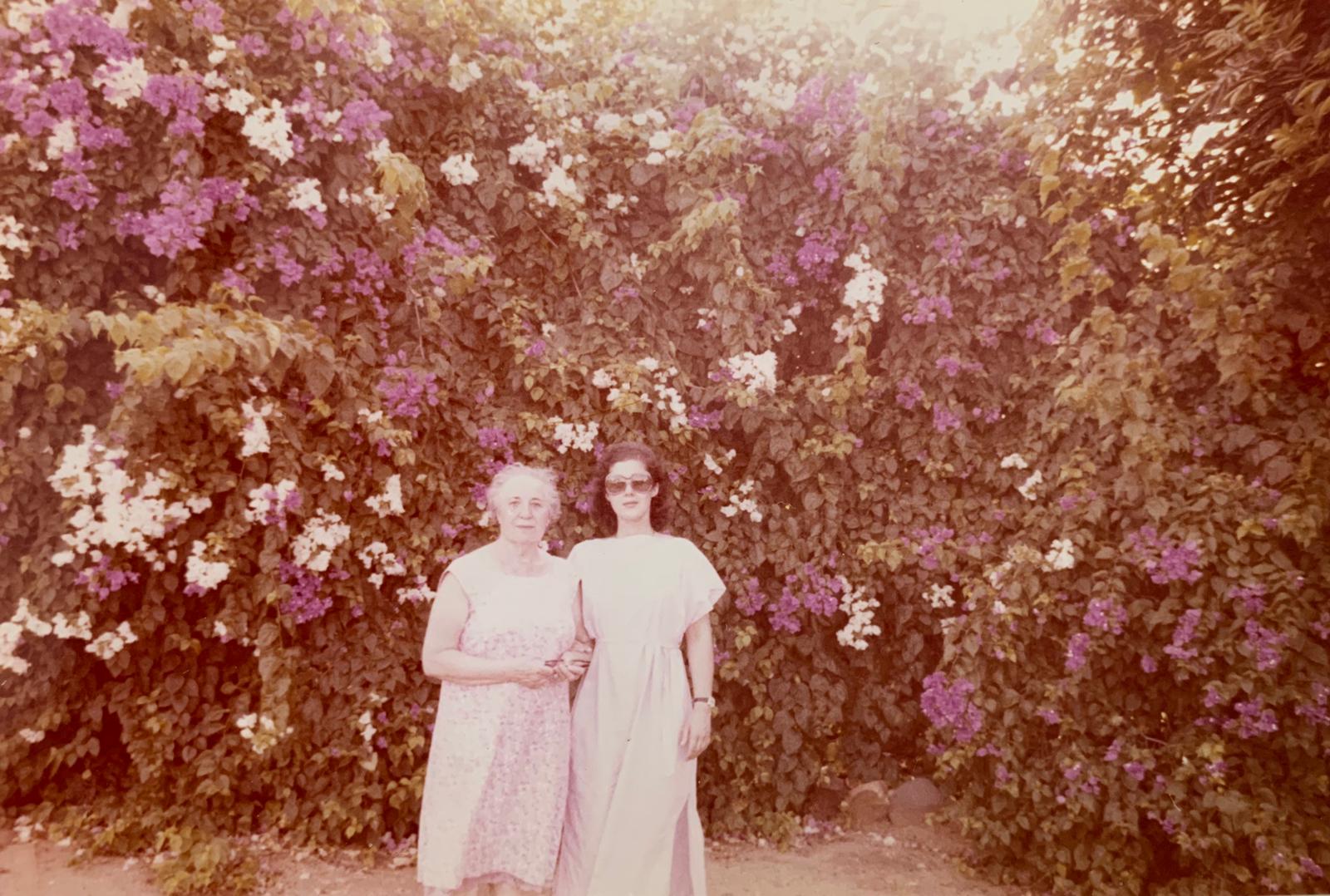 Michela started photographing Maura, a woman who became blind after a car crash, in 2011. At that time, Maura lived in Genoa (Italy) with her 102 years old mother, also blind, taking care of her. Two women, being the only anchor for each other in a world of darkness: they were so used to moving about together that their two bodies seemed to be one.
In December 2011, Maura’s mother passed away leaving her alone with herself. Not having a purpose anymore, she began to feel, in her own words, “like a forgotten thing”.
This project, still ongoing, became a sensorial journey both for the photographer and her subject. 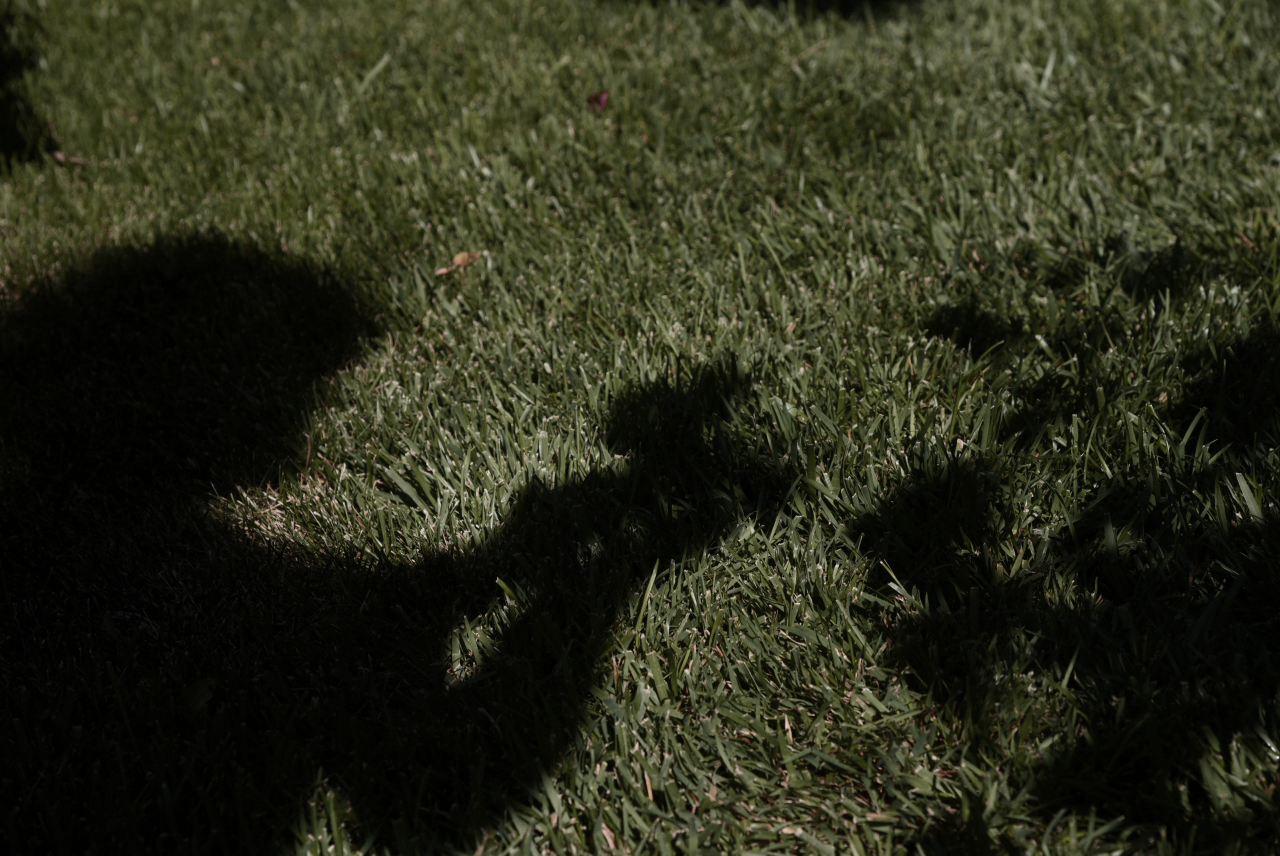 Fabrizia Finamore
Ero sempre stata altrove
The time of illness as a time of solitude and meditation, but also as a time of change and transformation. While the body freezes under the pressure of pain, the mind searches for a crack, looking inside and looking around, until it finds a way out. "I had always been elsewhere" is the story of a woman who, for six years, fought against rheumatoid arthritis, surviving and leaving the disease behind. It is the story of a rebirth that passes through an inner journey, in search of the necessary strength not to succumb to evil. It is the story of a battle fought in the narrow perimeter of a bed, rethinking one's past life and appealing to one's resilience, with a window as the only horizon and the determination to heal as the only foothold. 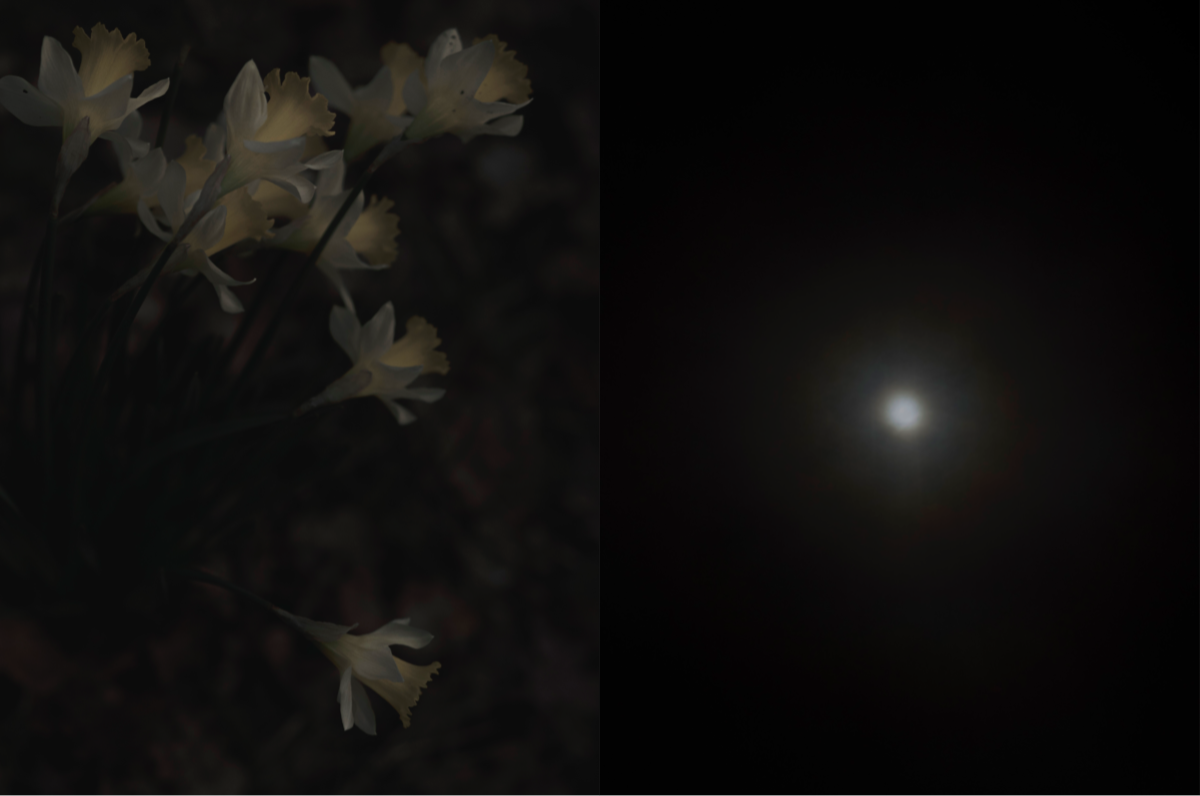 Dario Mannucci
The Clearing
In the last 50 years feminism has contributed to dismantle most of the traditional assumptions on gender roles, empowering women and allowing great advancements in terms of personal freedom, sexual equality and social rights. Feminism has defined what it means to be a woman and provided a space for women to navigate the complexities of womanhood in its many forms and expressions. More recently, Fourth Wave Feminism and the #meToo movement have not only sustained women's liberation, but also emphasized the limits of traditional masculinity, that revolves around the stereotype of the white heterosexual man, physically and emotionally tough, confident, competitive and dominant. They have put the spotlight on the bare truth of masculinity: it failed to realign with the modern world as men, consciously or not, seem more inclined to preserve the status quo and their social and political privilege.
The collapse of the structures that for centuries underpinned male power and, at the same time, the lack of valid alternative models are increasingly threatening men's identity and sense of self. Many men today perceive a growing sense of discomfort, dislocation and conflict, exacerbated by our generally poor capacity to manage uncertainty and process emotions. While striving for a society free from sexism, homophobia and misogyny, most of us men are stuck in the liminal space between what it was and what will be, with questions that still haven't found an answer. How to embrace change, not just in society but in ourselves and adopt healthier and more inclusive models of masculinity. What is to be a good man at a time when just being a man seems inherently wrong. How to deal with the wounds that we and our fathers have unknowingly inflicted to ourselves throughout centuries of patriarchy.
Inspired by these questions, The Clearing is a journey into the deep and vulnerable layers of the man's soul, deconstructing masculinity and searching for the meaning, place and role of man in contemporary society.